As part of the deal, Levine also agreed not to pursue employment at the Fayetteville Veterans Home, where she applied for the administrator’s job last month.

Levine was fired April 27 after an investigation into an anonymous letter that listed 25 allegations of mismanagement at the Little Rock Veterans Home. Her termination letter included two of those allegations as well as an accusation that she willfully disregarded federal law.

Fletcher, who was director of the Veterans Affairs Department at the time, stated in Levine’s termination letter that she had allowed the collection of about $600,000 in out-ofpocket fees from the Little Rock home’s most disabled veterans while knowing that the collection of those fees violated federal law.

An investigation by the Arkansas Democrat-Gazette in April revealed that Fletcher knew about the illegal fee collection before the investigation and firing of Levine. The fees were collected through the agency, not by Levine.

Her suit claimed that the state failed to follow proper employee grievance proce- dures, resulting in denial of due process. Further, Levine alleged that she was a whistle-blower and that both her privacy and civil rights were violated as a disabled state employee.

“My client is pleased with the concessions made by the department in the settlement agreement and with her ability to move on with her life and career and begin rebuilding her reputation after this dreadful ordeal,” Levine’s attorney, David Sterling, said Tuesday night. “She has felt all along that she was wrongfully terminated. And she feels that the settlement reached in this case has exonerated her of any wrongdoing regarding the allegations lodged against her by David Fletcher.”

Rucker fired Pickard as deputy director in her first week on the job after she discovered that, like Fletcher, he had known about the illegal fee collection before the allegations launched against Levine.

Rucker upheld Levine’s termination in appeal proceedings over the summer. Levine filed suit this fall after exhausting the state’s grievance and appeal processes.

“I’m just glad that this has been resolved and we can all move on,” Rucker said Tuesday.

A call to Charles Singleton, the Little Rock attorney representing Fletcher, had not been returned by Tuesday evening. Singleton is a governor-appointed member of the Arkansas Veterans Commission, which was established under state law as an advisory body to the director of the Arkansas Department of Veterans Affairs.

Beebe spokesman Matt De-Cample said the governor’s office was aware that Singleton was representing the former director and didn’t consider his commission membership to be a conflict of interest.

The settlement will have to be approved by Richard Weiss, director of the Arkansas Department of Finance and Administration, as well as a legislative committee before it is finalized. 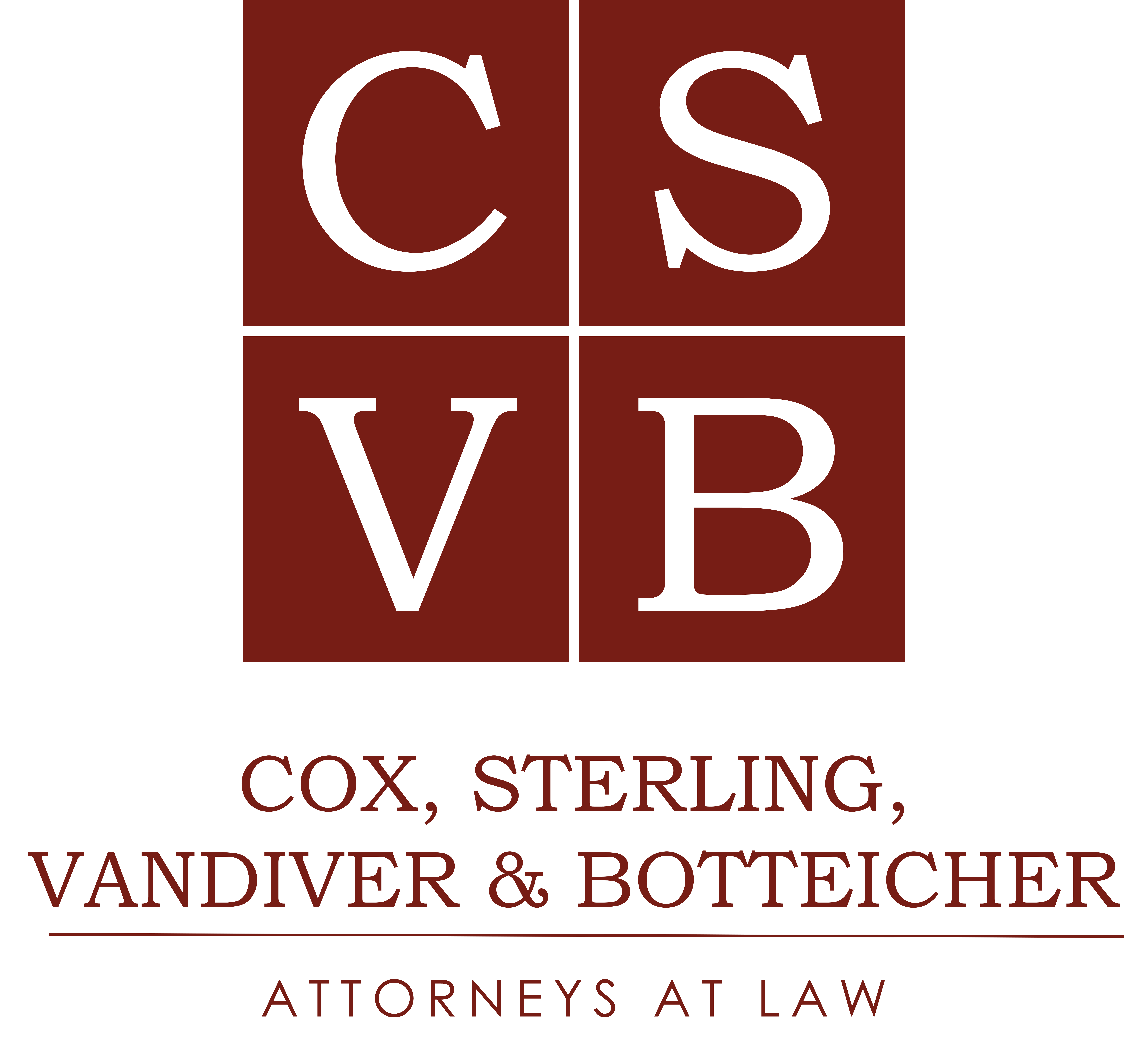